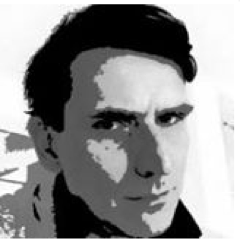 Bo was given unusual latitude to contest the case against him – a privilege few defendants enjoy in China – and edited transcripts of the three-day court proceedings were regularly made available via the court’s micro-blogging account. But Bo’s trial in no way met even minimal standards of due process. He was detained outside of any legal process for months until the party’s investigators handed him over to the judiciary, having hand-picked the charges against him; he did not have the choice of his own lawyers; and he did not benefit from an open trial as prescribed by Chinese law. Far from the “clear attitude and firm determination on ruling the country according to law” that Chinese state-media said Bo’s trial reflected, what was on display was an elaborate political show designed to balance the foregone conclusion of Bo’s imprisonment with the special considerations given to an eminent princeling – the son of one of

Mao’s closest companions – and the need to placate his supporters. 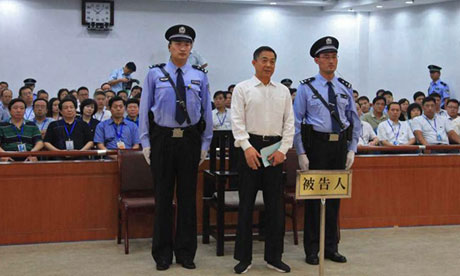 Between November 2007 to March 2012, as party secretary of Chongqing, Bo Xilai oversaw a brutal campaign against organized crime, quickly turning the law into a personal instrument of power. The police, under the command of his right-hand man, Wang Lijun, engaged in widespread arbitrary arrests, torture and kidnaping, sending political opponents, business people resisting Bo’s strong-armed asset seizures and even lawyers to prison and labor camps. Only the accidental fall-out between the two men – over Bo’s wife’s murder of a British businessman – brought out an end to Bo’s campaign, and, with that, to his ambition to force his way into the leadership transition.

The trappings of Bo’s trial were also designed to minimize the damage to the party caused by a scandal that offered the Chinese public a peek at the extravagant level of corruption and privileges of many of its leaders and their families, who have accumulated – and often shifted abroad – enormous fortunes.

Shedding light on the abuses that marked Bo’s reign in Chongqing would not have served this goal.

Instead, today’s verdict is designed to allow the party to turn a particularly unflattering page of its history. This is why, even if Bo appeals his sentence, it’s unlikely he’ll be given another chance to defend himself in public. Far from representing legal progress in China, Bo’s trial has confirmed once more that in the eyes of the party, the law remains a tool of control.